Learning How to Say No 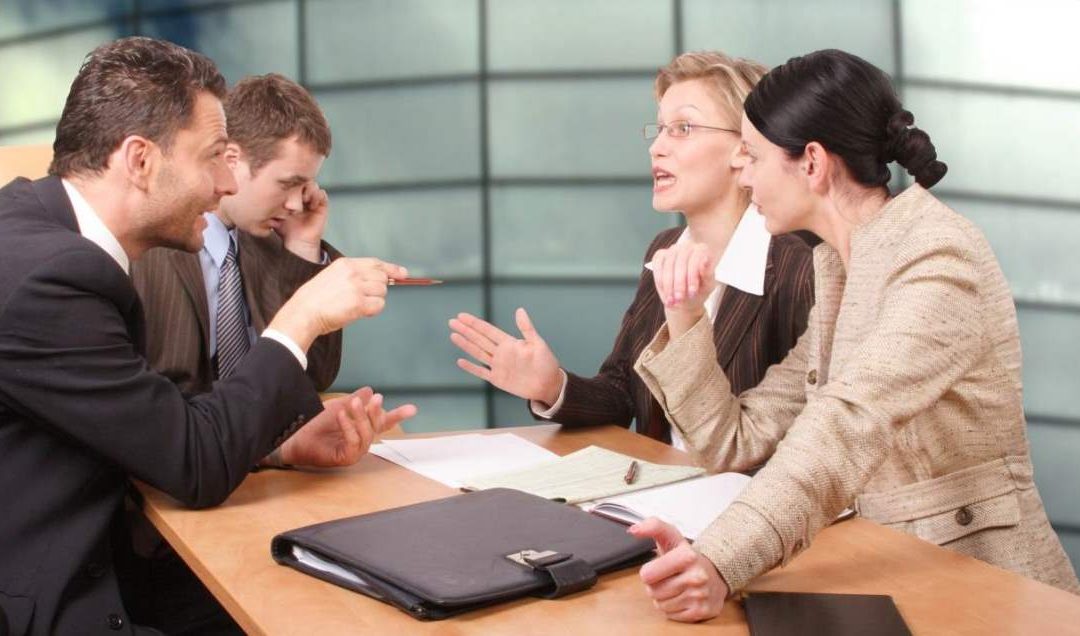 Generally speaking, people can’t say no to someone asking them for something because they are so worried about upsetting the person or lack the courage to turn down the request. People often dislike disagreeing, or believe saying yes is easier than saying no. Others can simply not say no. However, there are often instances where it is best to say no to a request and it is important to learn how to utter that small little word, “no.”

Look at some of the umpteen ways you can say no:

There are a hundred other ways of saying no without feeling uneasy or hurting others by being blunt or even rude. If you aren’t sure, you can always ask for time to make the decision without feeling guilty. You may say you will have to think about it. If somebody persists with the request when you want to say no, you may have to be assertive and firmly decline. You don’t need to risk over committing by saying yes when you actually want to say no.

In extreme cases, people unable to say no to their bosses, who demand much more work than they can reasonably manage to do within a specified time, end up either not doing the job at all or doing it poorly. In either case, they are unnecessarily putting their jobs on the line. If you can show your boss, the reasons for not being able to accept the extra responsibility, you may be able to convince your superior about your inability to accept the additional work.

You can perhaps make a list of all the projects that have already filled your plate. Perhaps you can suggest alternative strategies or others whose workload is lower or competence levels higher for accomplishing that particular piece of work. In any case, don’t accept anything that puts your job at risk or makes you suffer later.

Undoubtedly, learning to say no is a must have skill for everyone. Saying no at the right time can help you to gain respect with your peers and help avoid bitterness from those to have to hear it.

Mark has a genuine passion for inspiring people and organisations towards transforming their dreams and goals into reality. His specific areas of focus include leadership development, team building, smarter goal setting, work life balance and interpersonal communication skills for business professionals.

Assisting planning for my success

The SMARTER tools have given me a way to focus and prioritise to assist me in planning for my success.

These communication tools have given me confidence in determining the different learning styles and personality types. They have enabled me
…
to provide better assistance to my work colleagues and clients in relation to negotiation and mentoring.

These tools have equipped me to facilitate building relationships with new clients. I feel more confident with face to face
…
interaction and I have a better understanding of my own communication style.

A simpler understanding of executive business planning tools and systems

Mark has given me an insight into how I can achieve a clearer and simpler understanding of executive business planning
…
tools and systems. I have been able to achieve a total review of our organisation’s management Vision, Mission, Purpose, Values and Strategic Plan in a relatively short space of time. Mark has an open, honest and straight forward style that supports simple and easy to follow systems. Mark also has a quick ability to identify an area requiring improvement and supports the client to achieve that outcome for themselves.

Mark has enabled me to clarify my top ten values

I had the opportunity to work with Mark Coburn in his capacity as a Business Coach. Mark filled this role
…
extremely well, as he brought a broad range of experience to the table, plus his extensive skills in Project Planning and Management. What impressed me the most about Mark’s work was that he enabled me to clarify my top ten values. He challenged me in a totally supportive atmosphere enabling me to work through a number of business and life issues which means that I now have a more balanced relationship with myself, my wife and my family. I am very grateful for Mark’s proactive approach in guiding me with making distinctions and better decisions in my life.

Well structured coaching and I found myself gaining renewed motivation

Although I have been the Principal and Owner of a successful Real Estate Business for 22 years I have always
…
believed that ongoing education and motivation is very important both for me and my staff. I had been thinking about a professional coach for some time and was fortunate enough to meet up with Mark Coburn. Mark had a great intelligent approach, the coaching was well structured and I found myself gaining renewed motivation. I was also able to use fresh ideas for goal setting and problem solving. Mark’s successful corporate background enables him to apply consistent and sound principles into any business situation, including the real estate industry. I enjoyed several months of coaching and have invited Mark to present some of his inspirational ideas to my staff.

Real insights into the type of personality a person is

I have gained real insights into the type of personality a person is and how to direct the most appropriate
…
questions to that personality.

A clearer focus on goal setting

These tools have given me a clearer focus on goal setting activities, raised my motivation and encouraged my inspiration to
…
keep on track with my life purpose.

I was really impacted on what I learnt to assist my work-life balance. My commitment to being on purpose has
…
been re-affirmed.

New skills for approaching and interacting with clients

I have gained new skills on how to understand people and how to approach and interact with clients.

An easy to follow step-by-step approach to goal setting that has provided me with more clarity on my goals.

I now better understand the needs of different clients. I have learnt how to relate and communicate more effectively with
…
clients who I am not used to dealing with.